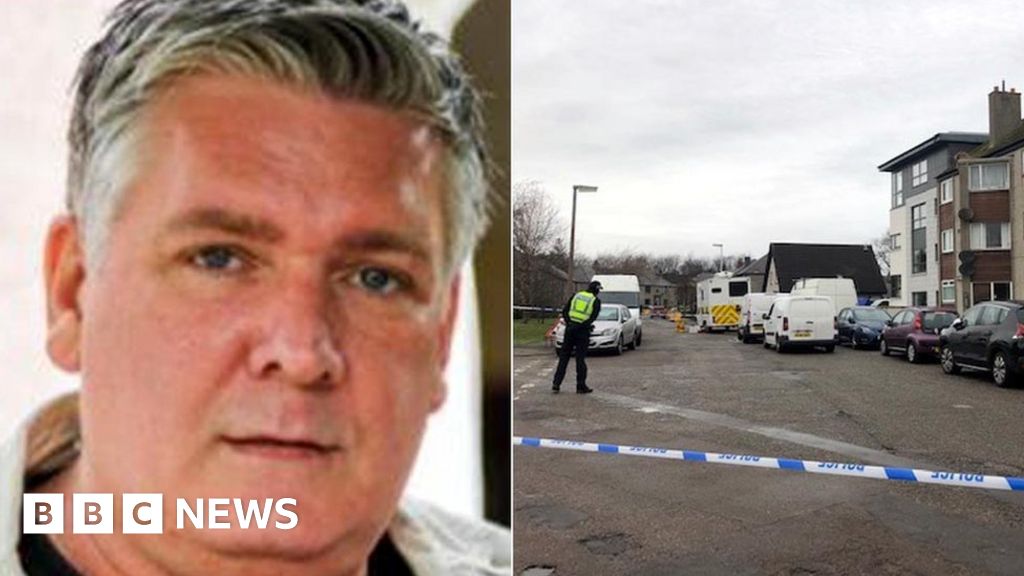 A person has appeared in court docket charged with abolish after the loss of life of a person in Aberdeen.

The physique of Alan Geddes, 56, became as soon as chanced on in Ruthrieston Crescent on Saturday.

Stuart Quinn, 33, made no plea or declaration when he appeared at Aberdeen Sheriff Court. He became as soon as remanded in custody.

The family of Mr Geddes said they were “heartbroken”, and described him as a “devoted dad, brother, uncle and friend”.

In an announcement they said: “He’ll be remembered for his selfless loving nature and can fair be sorely overlooked by all. We are heartbroken.”

Det Insp Carron McKellar said: “My solutions are with the family and pals of Alan at this extremely complex time.

“Our inquiries proceed and I would flee someone who believes they can even fair hold data relevant to our investigation to name us on 101.”