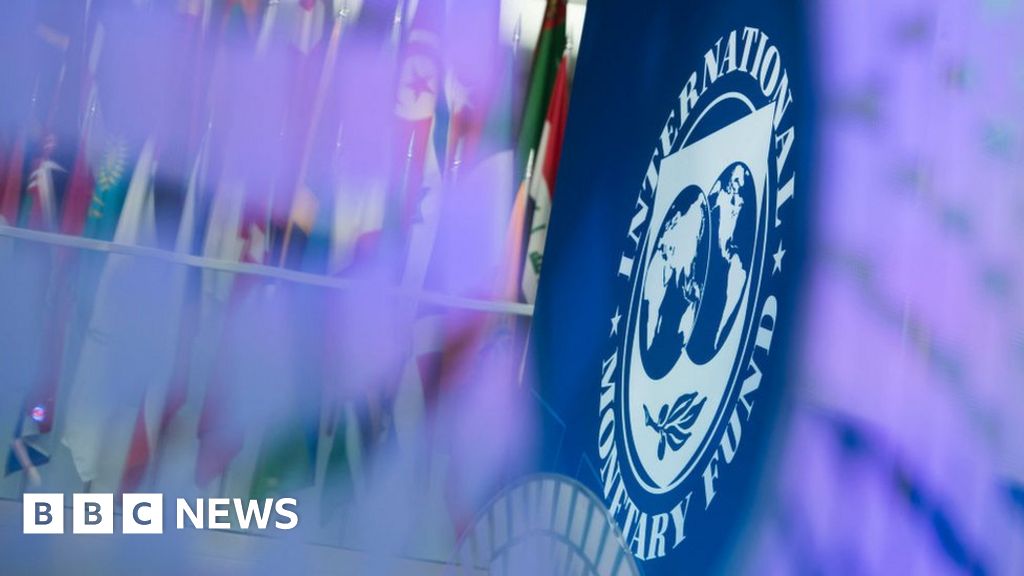 The people charged with protecting the world’s economy are meeting in Washington this week.

The decisions made by the International Monetary Fund (IMF) affect people around the world. But what is the IMF, why is it important, and what criticism does it face?

What is the IMF?

The IMF is an international organisation with 189 member countries. They work together to try to stabilise the global economy.

Any country can apply to join, as long as it meets a few requirements. These include providing information about its economy and paying in a sum of money called a quota subscription. The richer the country, the higher its quota. 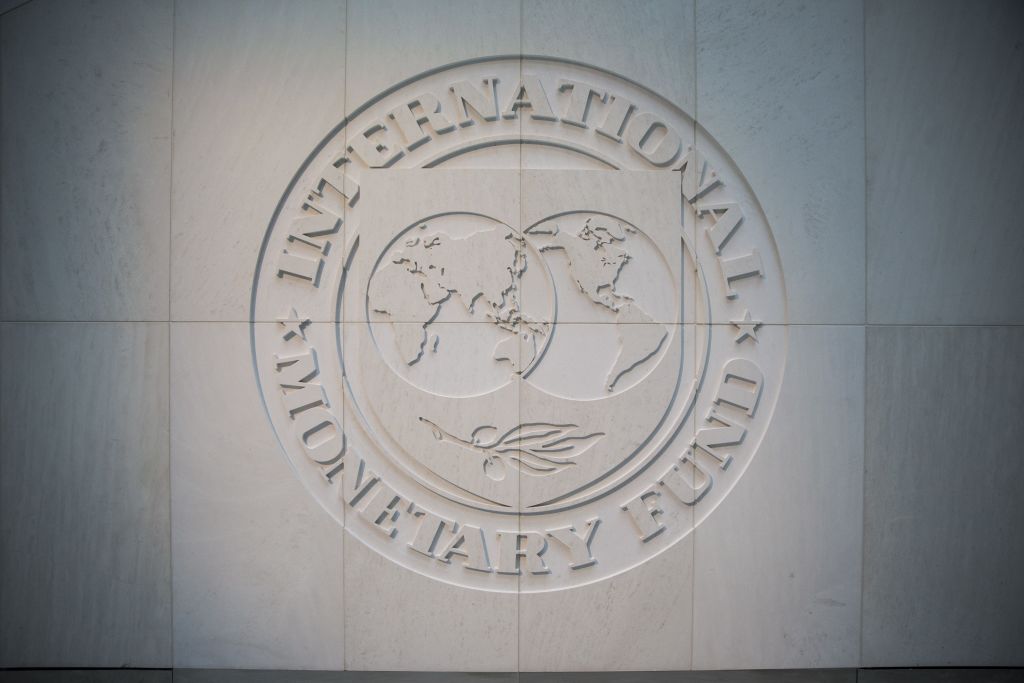 The IMF does three main things to monitor and support the economy:

These loans are mainly funded by quota subscriptions. In 2018, Argentina received the largest loan in the IMF’s history at $57bn (£44.5bn).

What will be discussed at the meetings?

Bankers, government officials and company bosses discuss the most important economic issues of the day at the IMF’s meetings.

Members then try to make sure their plans are co-ordinated.

It’s expected that trade tensions, weak economic growth, a slowdown in manufacturing and companies’ debts will be big topics this year.

What are its main achievements?

The IMF is often described as a “lender of last resort”. In times of crisis, countries look to it for financial assistance.

Economists like Harvard University’s Benjamin Friedman have said it’s difficult to measure the organisation’s success because we can’t know if its policies are “worse than whatever the alternative would have been”.

However, some praised the Fund’s role in supporting Mexico after it declared it would be unable to repay its debts in the early 1980s.

More recently, Brazil obtained IMF loans in 2002 to avoid defaulting on its debts. The government was able to turn the economy around relatively quickly, and pay off its entire debt two years ahead of schedule.

What are the main criticisms?

The conditions the IMF imposes on countries it lends money to have sometimes been described as “harsh”.

In the past, these have included lower government borrowing, cutting corporate taxes and opening up their economies to foreign investment.

Greece was where the eurozone financial crisis started back in 2009, and the hardest-hit economy.

After it received bailout loans from the IMF, Greece had to make some changes. Critics said the austerity – intended to get government borrowing needs down – was excessive and did damage to the economy and society.

Kristalina Georgieva has recently taken on the top job at the IMF – managing director.

The economist was previously chief executive of the World Bank, and has succeeded Christine Lagarde.

Ms Georgieva is the first person from Bulgaria to lead the IMF, one of the poorest members of the European Union (EU).

Since the organisation was created, a European has traditionally been in charge, with a US national taking on the presidency of the World Bank.

Ahead of her first annual conference in her new role, Ms Georgieva warned that Brexit will be “painful” for the UK and the EU, whatever form it takes.

Why was it created?

The IMF was created out of the Bretton Woods Conference in 1944 in the United States.

It was attended by delegates from 44 countries during World War Two, including the United Kingdom, the United States and the Soviet Union.

They discussed financial arrangements for the expected end of the war, including how to set up a stable system of exchange rates and how to pay for rebuilding damaged European economies.

Two organisations were later set up to meet these aims: the International Monetary Fund, and the World Bank.

Members of the newly-founded IMF agreed to a system of fixed exchange rates, which would stay in place until the early 1970s.