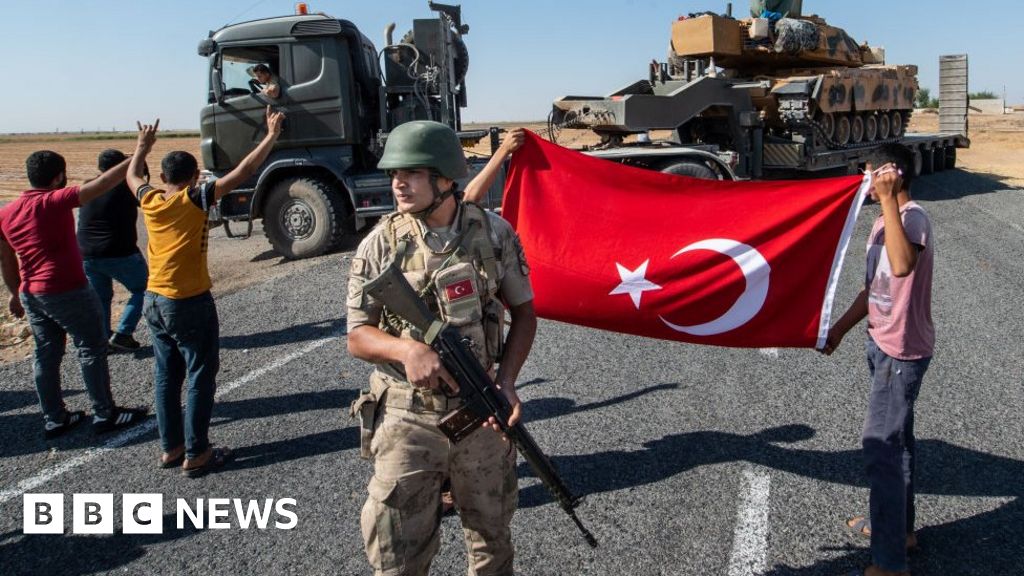 Many European states have suspended arms exports to Turkey following its military incursion into northern Syria.

Its major suppliers have traditionally been the United States and Europe, but more recently Turkey has turned to Russia for the purchase of a missile defence system.

So which countries have imposed bans and where does that leave Turkey to buy its weapons from? 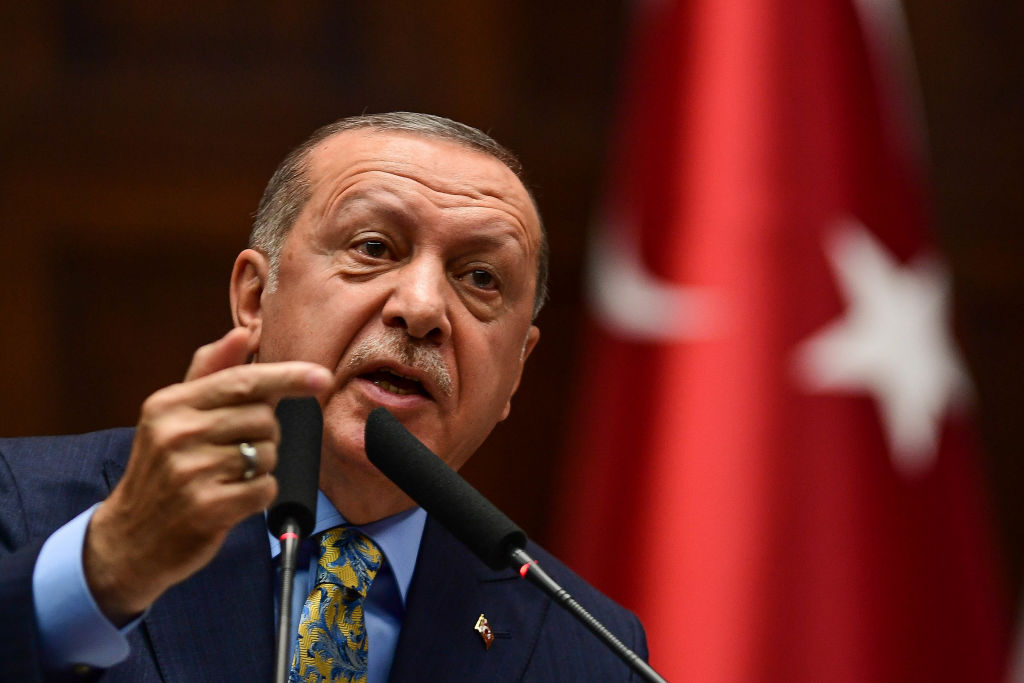 We have faced threats like economic sanctions and embargoes on weapons sales. Those who think they can make Turkey turn back with these threats are gravely mistaken.

Who has imposed bans?

The Czech Republic, Finland, France, Germany, Italy, the Netherlands, Spain, Sweden, and the UK have all – along with Canada – announced they are halting or restricting arms export licence approvals for Turkey.

UK Foreign Secretary Dominic Raab has said Britain would continue selling arms to Turkey but would not grant new export licences for weapons which might be used in military operations in Syria.

Germany and Spain have said that their embargoes only apply to new contracts.

The European Union has not endorsed an official EU-wide arms embargo, although foreign ministers have agreed to adopt “strong national positions regarding their arms export policy to Turkey”.

“The arms sanctions are not expected to have a great effect, if any, on Ankara’s operation should it continue,” says defence analyst Yvonni-Stefania Efstathiou.

But “should sanctions extend beyond weapons potentially used in Syria”, she says, “there could be a negative impact on Turkey’s overall defence industry”.

Who are the major arms suppliers to Turkey?

Over the period 1991-2017, Turkey was the world’s fifth largest importer of major weapons.

Turkey has historically relied on its Nato allies in the United States and Europe for its defence and security needs.

The US has been the largest exporter of arms to Turkey, providing 60% of its total imports between 2014 and 2018.

Among European countries, France, Spain and the UK have been major suppliers.

Under the military-dominated Turkish governments of the 1980s and 90s, its arms imports from the US reached record highs.

It acquired fighter jets, missiles, helicopters, tanks, ships, and other items which are still used by the Turkish military.

But Turkey recently turned to Russia for the purchase of a $2.5bn missile defence system, a decision that has alarmed its Nato allies.

They argued that Turkey’s acquisition of S-400 system from a Nato adversary could greatly undermine its security because Turkish military forces are integrated into Nato’s equipment and broader air defence systems.

The United States responded by preventing Turkey from buying its F-35 stealth warplanes, the most sophisticated fighter jet in the world.

Because of its key geostrategic location, Turkey hosts several US and Nato bases, including an early warning missile defence radar and Nato command operations in eastern Turkey.

It also houses roughly 50 US nuclear bombs in the Incirlik airbase near the southern Turkish city of Adana.

Turkey has developed its own substantial domestic arms industry in the last decade with the aim of reducing its dependence on foreign suppliers.

Turkish Foreign Minister Mevlut Cavusoglu recently stated that Turkey “now produces over 70%” of its own military equipment and is also a significant exporter of arms.

“It is not easy to assess precisely the extent to which Turkey’s defence industry is meeting the national military needs,” says defence analyst Yvonni-Stefania Efstathiou.

“Yet what Turkey usually calls indigenous systems are, in reality, licence-produced or based on imported sub-components.”

By 2018 it was the 14th largest arms exporter in the world, with Saudi Arabia, the UAE and Turkmenistan the main destinations.