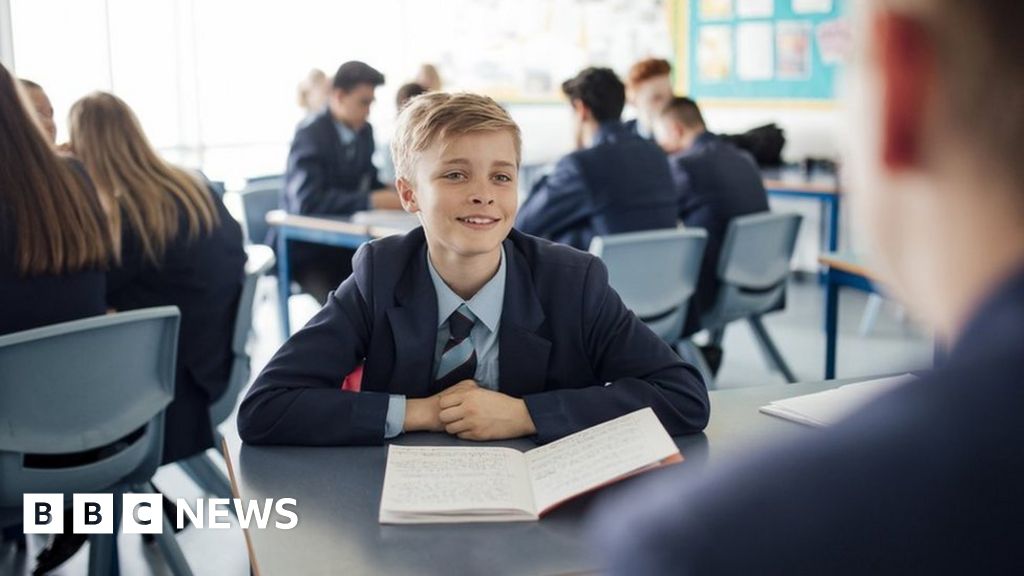 The Commons Education Committee said the government had set councils up to fail by upping parents’ expectations while cutting council budgets overall.

Already stretched families were being torn apart, its report said, as they fought for their children’s rights in schools, with councils and in tribunal.

Ministers say they are boosting funds.

The government has also commissioned a “root and branch” review of the system.

The committee found a generation of children and young people were not being given the support they deserved, branding the situation a “major social injustice”.

The MPs said they had heard overwhelming evidence changes to the system, introduced from 2014, were letting young people down day after day.

The changes aimed to:

Five years on, Robert Halfon, who chairs the committee, said: “Many parents face a titanic struggle just to try and ensure their child get access to the right support.

“Families are often forced to wade through a treacle of bureaucracy, in a system which breeds conflict and despair as parents try to navigate a postcode lottery of provision,

“Children and parents should not have to struggle in this way – they should be supported.”

The report, which took 18 months to produce, from numerous interviews and evidence sessions, said a child’s access to support should not be determined by their “parents’ education, their social capital or the advice and support of people with whom they happen to come into contact”.

“Children and parents are not ‘in the know’ and for some the law may not even appear to exist.”

It added: “For some, Parliament might as well not have bothered to legislate.”

The report called for greater oversight of how the system was working and was highly critical of what it saw as the government’s failure to monitor how the changes had been received.

It said: “The [education] department did not need to preside serenely over chaos for five years to see that things were not going as planned.”

The MPs called for tighter monitoring by Ofsted and a direct line to the Department for Education for parents and schools to use if they believed local authorities were not complying with the law.

A DfE spokesman said: “No child should be held back from reaching their potential, including those with special educational needs.

“That’s why we recently announced a £780m increase to local authorities’ high-needs funding, boosting the budget by 12% and bringing the total spent on supporting those with the most complex needs to over £7bn for 2020-21.

“This report recognises the improvements made to the system over five years ago were the right ones and put families and children at the heart of the process.

“But through our review of these reforms, we are focused on making sure they work for every child, in every part of the country.”

“Line after line, it shows that the education system for disabled children is completely broken.

“Parents are forced to become protesters, lawyers and bureaucrats to stand any sort of chance of getting the support their child is legally entitled to.”

National Association of Head Teachers general secretary Paul Whiteman said: “We have been warning for a long time that the picture facing schools supporting children with special educational needs and disabilities is unsustainable.

“Not only are budgets at breaking point, there have been severe cuts to local authority health and social-care provision.

“Schools and councils have been left struggling to meet the needs of our most vulnerable pupils.”