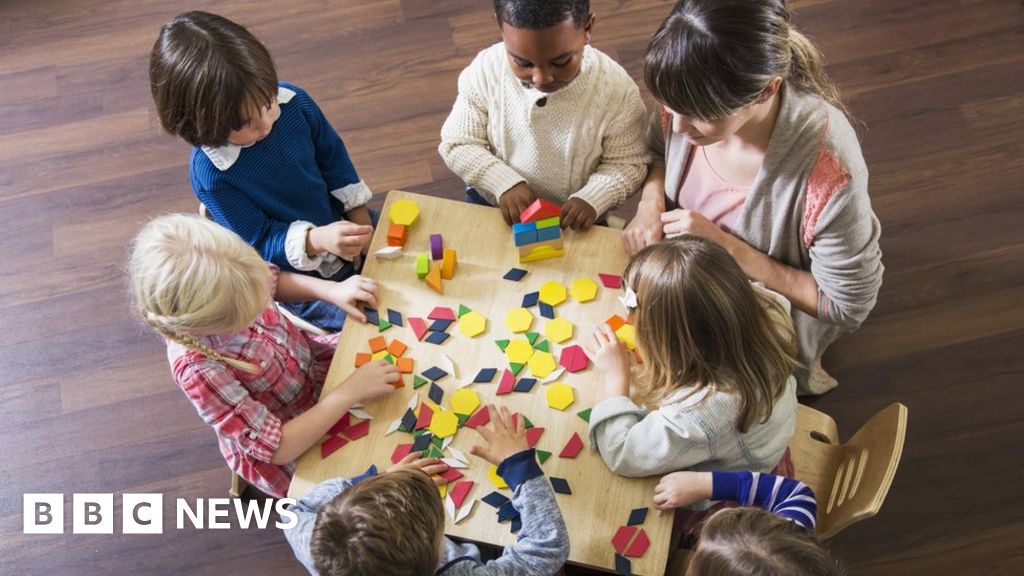 Ministers have been told to publish details of how they calculated funding for free and subsidised nursery places.

The Information Commissioner ruled in favour of early years providers after a long-running dispute with England’s Department for Education over grants.

The Early Years Alliance and other groups claim the funding for so-called free places is too low, causes nursery closures and limits availability.

The government has repeatedly stressed how much it is investing in childcare.

Neil Leitch, chief executive of the Early Years Alliance, welcomed the ruling requiring the DfE to provide evidence for their claim that funding rates are adequate.

He said: “Week after week, we are seeing more and more nurseries, childminders and pre-schools across the country being forced to shut their doors as they simply cannot cope with the ongoing lack of adequate funding, while many of those who remain open can only do so by charging parents extra to make up the funding shortfall.

“The government has always claimed that increases in costs like living wages, rents and business rates were factored into childcare funding levels… All we are asking is for proof that this was indeed the case.”

What is the free nursery place offer?

For many years, all three and four-year-olds have been entitled to 15 hours a week free early years education in nurseries, pre-schools or with childminders.

And from 2017, children of this age in families where both parents work (more than 16 hours a week) are entitled to an extra 15 hours, bringing the total to 30 hours.

Some two-year-olds from very disadvantaged backgrounds are also offered free early education which is funded in a similar way.

Why is it a problem for childcare providers?

Nurseries say they have not been able to offer the places on the funding level that the DfE has set, and have long cross-subsidised the places with fees from paying parents.

The 30-hour offer has made it much more difficult to do that so they have had to get creative by charging for meals, nappies and other extras, they say.

Parents do not like this and some are unable to afford the extras.

Overall, the private, independent and voluntary nursery sector estimates that there is a £600m shortfall in the funding of these schemes.

What’s the background to the Freedom of Information battle?

As many providers found the level inadequate, the Early Years Alliance requested the detailed information on how the rates were calculated.

They felt the rates also did not cover unavoidable cost increases such as rises in the national living wage and business rates.

The DfE said it had the relevant information in the form of a “spreadsheet presentation and briefing documentation”.

The Early Years Alliance filed a request under Freedom of Information laws, but the DfE refused to publish it, saying the information formed part of the development of government policy.

The need to keep it private outweighed the public interest in releasing it, it said.

What did the Information Commissioner say?

The Information Commissioner ruled the information should be published by 14 November.

The ruling said the exemption from publication does not outweigh the public interest in disclosure.

It warned that failure to comply may result in action for contempt in the High Court.

The Department for Education said it was considering its response to the ruling.

In a statement, it said it wanted every child to have the best start in life, which was why it was spending around £3.5bn on early education entitlements. This would rise to £3.6bn next year, it added.