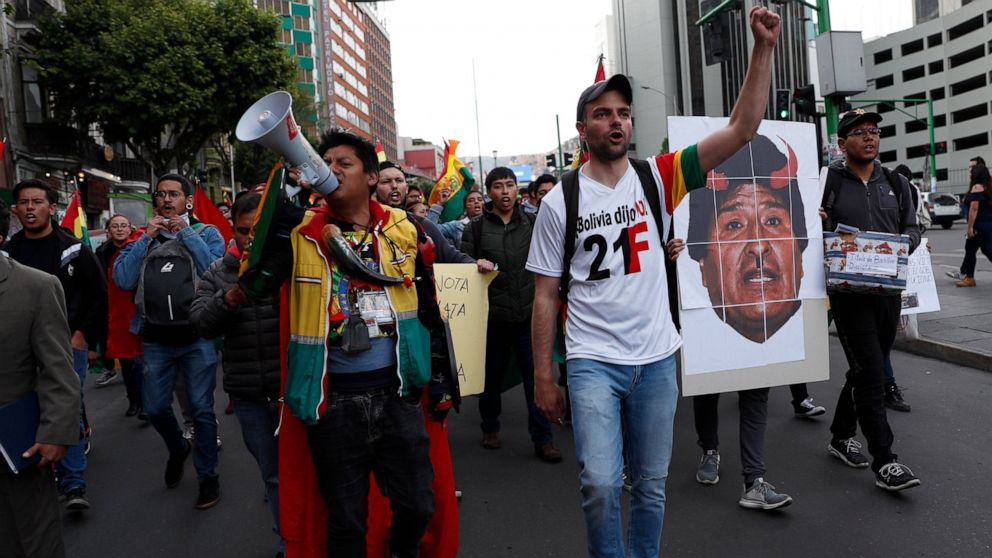 Bolivian officials say they’re negotiating with the Organization of American States for an audit of the country’s presidential election, which is being challenged by opponents who say it fraudulently gave President Evo Morales an outright re-election victory.

Bolivia’s vice minister of foreign commerce, Benjamín Blanco, said Sunday the government hopes for an agreement as soon as possible.

Official results from the Oct. 20 elections gave Morales just enough of a majority needed to avoid a risky runoff against a united opposition. Second-place finisher Carlos Mesa says the count was manipulated and has refused to accept it. He wants a runoff in any case — noting the OAS itself suggested that as a way to ensure confidence in the system.

Morales has said he welcomes an audit of the electoral process.