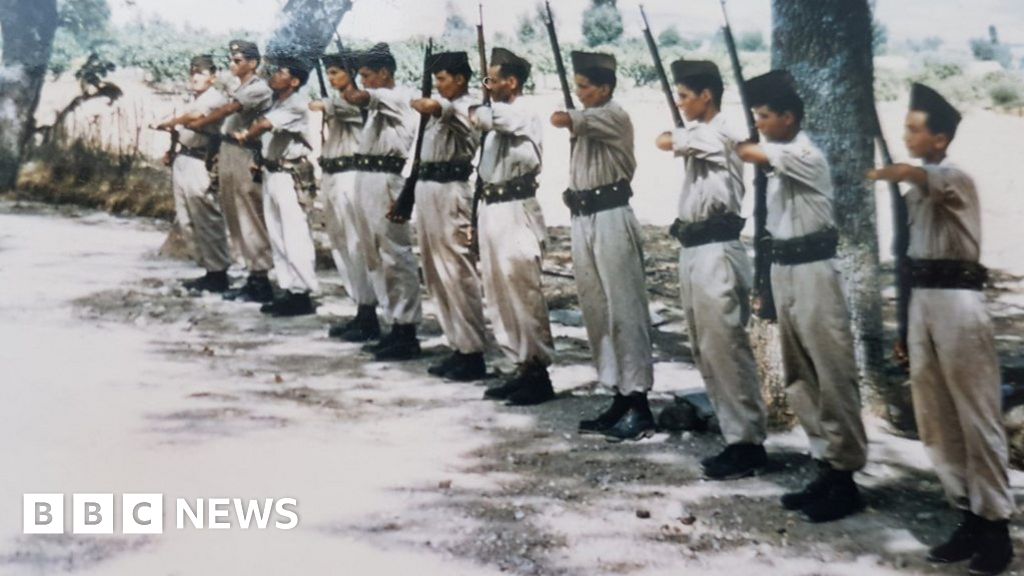 The Harkis were Algerian Muslims who volunteered to fight with France in Algeria’s war of independence.

When the conflict came to an end in 1962 and France abandoned its former colony, thousands of its Harki allies were left behind and faced brutal persecution.

Serge Carel, who joined the French army when he was just 18 years old, was among the Harki fighters imprisoned and tortured by Algeria’s post-independence rulers.

Witness History: The stories of our times told by the people who were there.