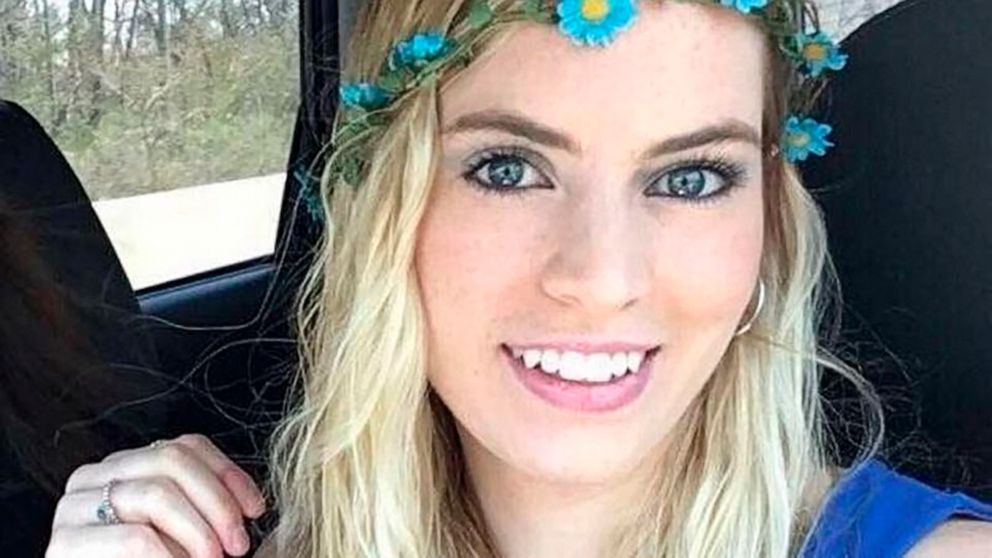 A Nicaraguan court on Friday convicted a dual U.S.-Nicaraguan citizen of killing a nursing student in New York state after an unusual trial that saw many witnesses testifying by long-distance video conference.

Tercero fled to Nicaragua the day after the killing.

The trial was held in the Nicaraguan capital of Managua because the Central American nation’s laws forbid extradition of its citizens.

One of the witnesses, a police investigator, testified via the video link that Tercero left a note at his residence saying he was sorry.

Citing Judge María Fabiola Betancourt, a prosecution official said sentencing for Tercero would be held within days. The maximum sentence in Nicaragua is 30 years. Anderson’s parents said they wanted Tercero to receive the maximum penalty, according to the Binghamton Press & Sun-Bulletin.

“We saw something that we haven’t seen before, but we saw two governments working together, law enforcement agencies working together,” Cornwell told the Binghamton Press & Sun-Bulletin after the verdict was announced. “Although not what we wanted, we wanted to have the trial here, but we saw justice take place in a courtroom on an international stage.”

The victim’s father, Gordon Anderson, also praised the way Nicaragua handled the case, telling the Binghamton newspaper that the verdict provided “some ease to the heartache and a little bit of conclusion.”

“I mean it’s not over, and there will always be an emptiness that’s there, but it was nice to see that Nicaragua did a really professional, bang up job to get the job done,” he added.