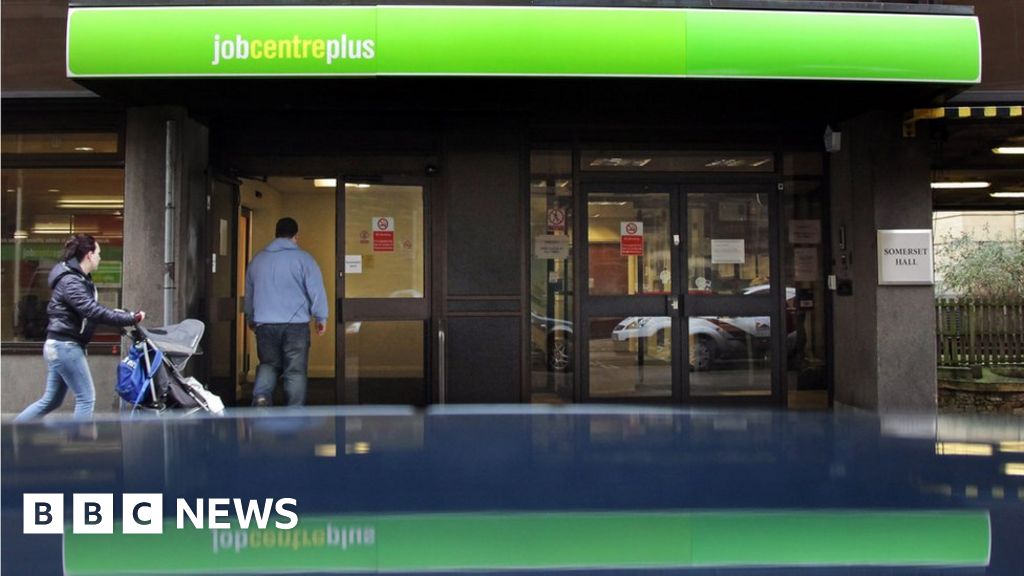 The freeze in benefit payments is to come to an end in April next year, the government has confirmed.

Working-age benefits such as universal credit and jobseekers allowance will rise by the rate of inflation, the Department for Work and Pensions said.

The 1.7% hike would reverse the freeze brought in by former Tory chancellor George Osborne from April 2016.

Labour called it a “cynically-timed” announcement ahead of the general election on 12 December.

BBC political correspondent Nick Eardley said the move will be seen by some as an election pitch to poorer Leave-backing areas.

Our correspondent added it follows a raft of other spending commitments made by Boris Johnson since he became prime minister, including funding for the NHS, schools and police.

The benefits freeze – announced in the 2015 Budget – was intended to last until the end of the current financial year but until now there had been no confirmation it would be ending.

Rather than increasing each year in line with inflation – to reflect the rising cost of living – most working-age benefits and tax credits have been kept at the same value for more than four years, having last risen in April 2015.

Groups such as the Joseph Rowntree Foundation have argued that this has been among the biggest factors in exacerbating poverty levels among working families with children.

Other benefits that have been frozen but are now set to rise by inflation are: Employment and support allowance, income support, housing benefit, child tax credits, working tax credits and child benefit.

Some of these are legacy benefits, which are being replaced by universal credit.

The government also said the state pension – which has not been frozen due to the so-called triple lock – will increase by 3.9%.

Disability benefits and carers allowance, which have not been subject to the freeze, will also increase by 1.7% next year.

The increase in benefits is expected to cost £5bn and ministers say the decision to end the freeze will help 10 million people.

Work and Pensions Secretary Therese Coffey said: “We’re clear the best way for people to improve their lives is through work but we know some people require additional support.

“Our balanced fiscal approach has built a strong economy, with 3.6 million more people in work since 2010. And it’s that strong economy which allows us to bolster the welfare safety net by increasing benefit payments for working-age claimants now.”

Labour, which is promising to scrap universal credit in a revamp of the benefits system, pointed out the freeze would remain in place for a number of months yet.

Adam Corlett from the Resolution Foundation think-tank described the announcement as a “missed opportunity”, adding the “confirmation that working-age benefits will only keep pace with rising prices means there will be no increase in living standards”.