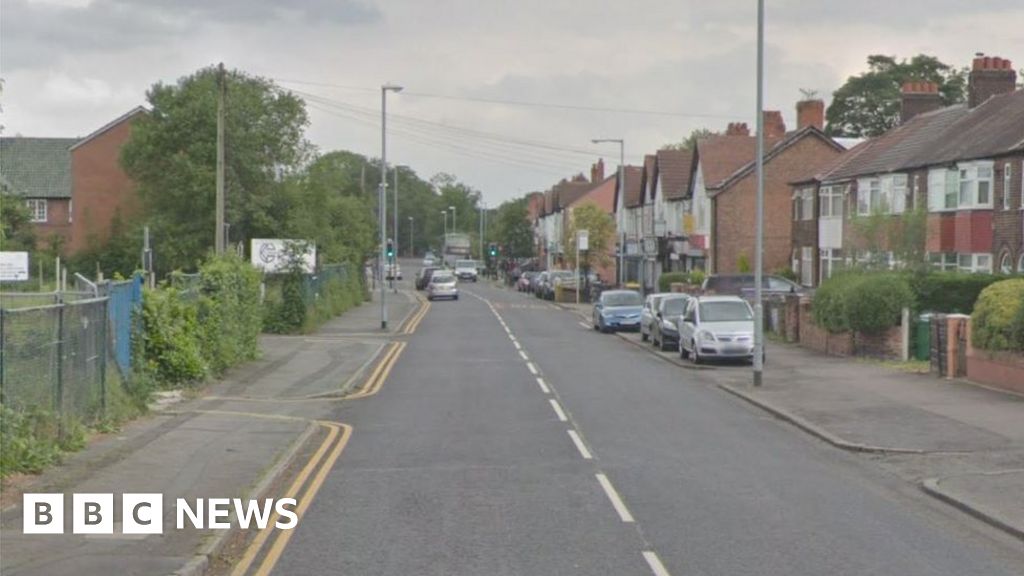 A teenage boy has died after a car involved in a police pursuit crashed into a building.

Officers tried and failed to stop a Ford Fusion on Burnage Lane in Burnage, Greater Manchester, at about 21:25 GMT on Sunday.

Two people in the car were taken to hospital with injuries believed to be life-threatening and one, thought to be a boy in his late teens, has died.

The other person remains in hospital for treatment, police said.

Greater Manchester Police said the case had been referred to the Independent Office for Police Conduct.

Det Ch Supt Jon Chadwick said: “I would like to extend our sincere condolences to the family of the person who has passed away following the collision in Burnage last night.

“The response to the incident is still ongoing and there are a number of road closures in place in the nearby area, with the scene likely to remain for some time.”