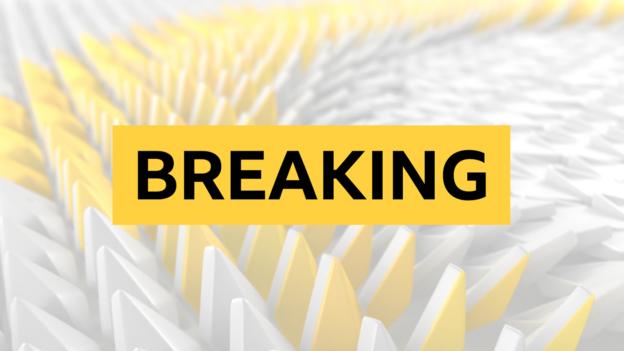 Juventus midfielder Aaron Ramsey is in the Wales squad for their final two Euro 2020 qualifiers.

He withdrew from October’s games with injury, but has featured off the bench in recent games for his Italian side.

Gareth Bale is also included for November’s match in Azerbaijan and then at home to Hungary, despite not playing for Real Madrid since Wales’ draw with Croatia last month.