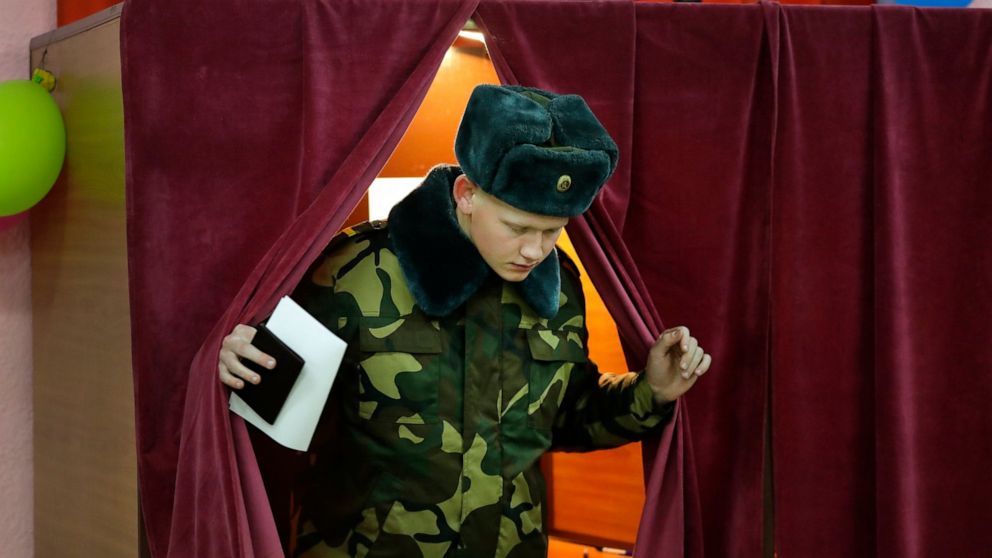 The national elections commission in Belarus says more than a third of the country’s voters have cast early ballots in the country’s parliamentary election, raising concerns that the results will be manipulated.

Sunday’s election is expected to continue the stifling control that President Alexander Lukashenko has held over the former Soviet republic since 1994. Many opposition candidates, including the two opposition members in the current parliament, were kept off the ballot.

According to the commission, nearly 36% voted early. The opposition sees that procedure as fraught with abuse because the ballot boxes are unguarded and the vote count is done without the presence of observers.

Last week, an independent observer filmed a woman trying to stuff ballots into a box at a polling station in Brest. The election commission dismissed the video as unimportant.