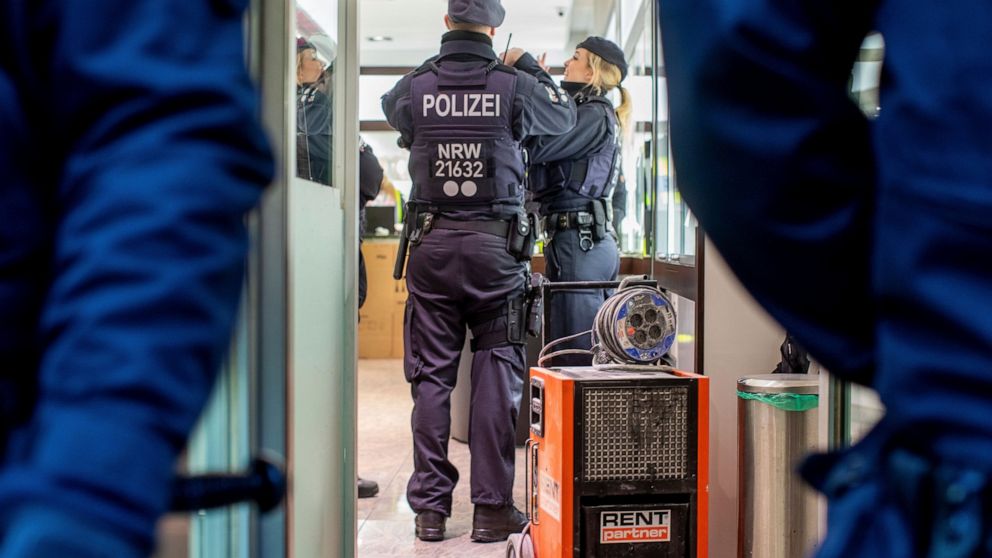 German news agency dpa reports that some 850 officers, including tax fraud investigators, raided 63 buildings across the country and in the Netherlands. Some 27 suspects aged between 23 and 61 are accused of involvement in money laundering schemes. Several people were arrested, but it was not immediately clear how many.

Criminal police in the western state of North Rhine-Westphalia said in a statement that with the help of hawala, “allegedly illegal fortunes worth several million euros was transferred past the legal banking system.”