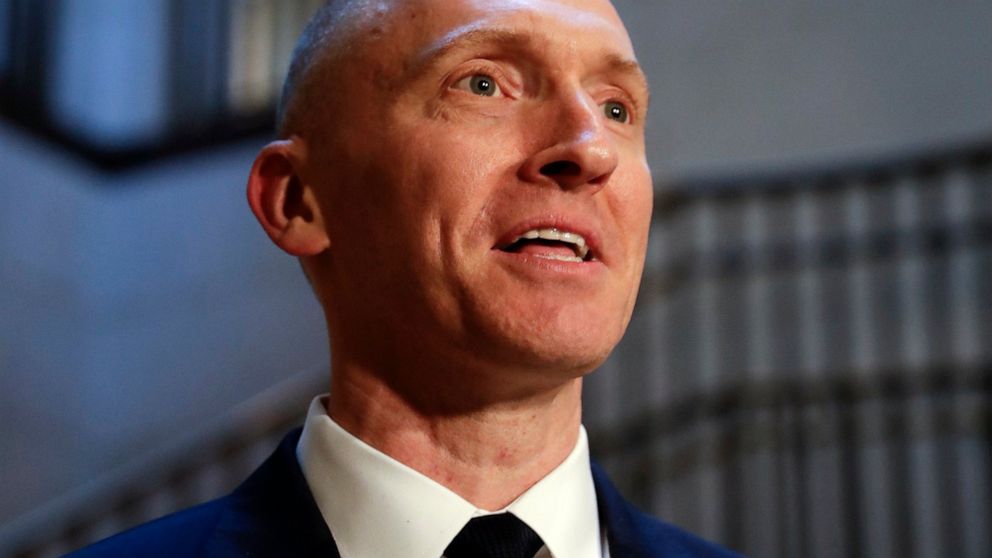 A former FBI lawyer is being investigated for allegedly altering a document related to surveillance of a Trump campaign adviser in 2016. That’s according to a person familiar with the case and published news reports.

The Associated Press confirmed reports by CNN and The Washington Post that the finding will be in a report Justice Department Inspector General Michael Horowitz releases Dec. 9 on early stages of the FBI’s investigation into Russia’s election meddling.

The conduct of the FBI employee, who was forced out, didn’t alter Horowitz’s finding that the surveillance application of former Trump campaign adviser Carter Page had a proper legal and factual basis, an official told the Post.