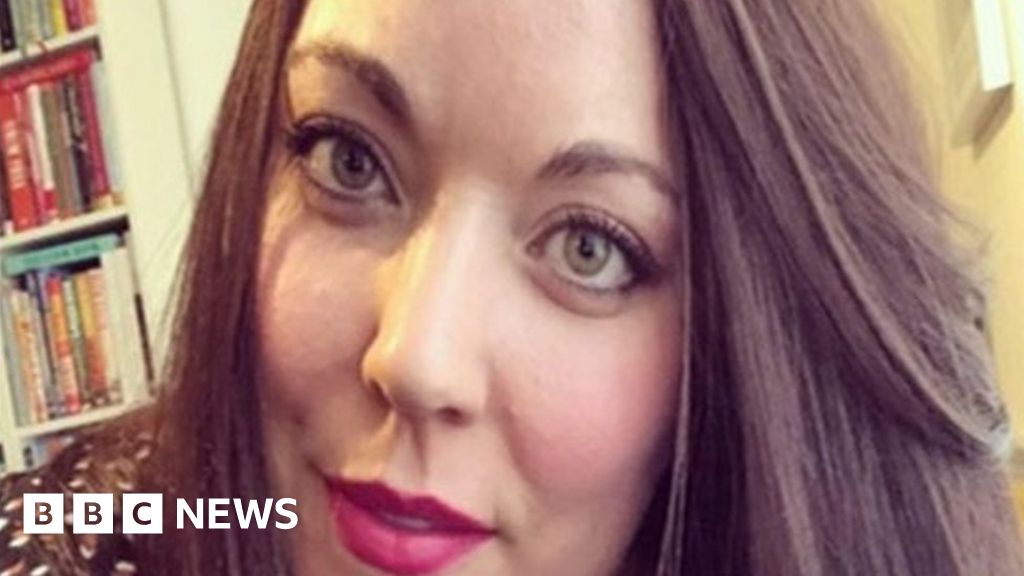 A man who beat his fiancée to death when he was “unwilling to accept” her decision to leave him amid a row over his cross-dressing has been jailed.

Roderick Deakin-White used a metal bar to launch a “savage” attack on Amy Parsons at their Whitechapel flat in April.

A trial at Snaresbrook Crown Court heard “jealous” Deakin-White attacked Ms Parsons as she was showering.

He was convicted of murder and sentenced to a minimum of 17 years.

The court heard Ms Parsons had become increasingly unhappy with her relationship, particularly due to Deakin-White’s cross-dressing interest.

Prosecutor Gareth Patterson QC said: “She was unhappy about this and this was something he had often wanted to do when they were intimate.”

He told jurors Deakin-White became angry and jealous after Ms Parsons began a relationship with a colleague a few weeks before the killing.

Mr Patterson added: “Unwilling to accept that she was going to leave him, he used a metal bar to hit her repeatedly around the head while she was showering.”

Deakin-White fled the flat before confessing to a man in Edmonton, who persuaded him to hand himself in.

In police interviews Deakin-White admitted attacking the 35-year-old with a metal bar but denied murder, claiming it was an “accident”.

At his sentencing, Ms Parsons’ sister, Eve, spoke of her family’s grief and described her as the “bright light” of the family and a “beautiful person”.

“Nothing could have prepared me to deal with this loss,” she said. “All of our family are as heartbroken as it is possible to be.”

Judge Lafferty told the 38-year-old killer: “Your view was that if you can’t have her, no-one can have her, and you killed her.

“There is no sentence I can pass upon you today that will bring back Miss Parsons – a young, successful, vivacious and kind-hearted young woman, whose life was brutally taken by you.”

Speaking after the hearing, Eve Parsons, 40, said her family was “disappointed” by the length of the jail term and would be lodging an appeal.

“Seventeen years does not do her justice,” she added.