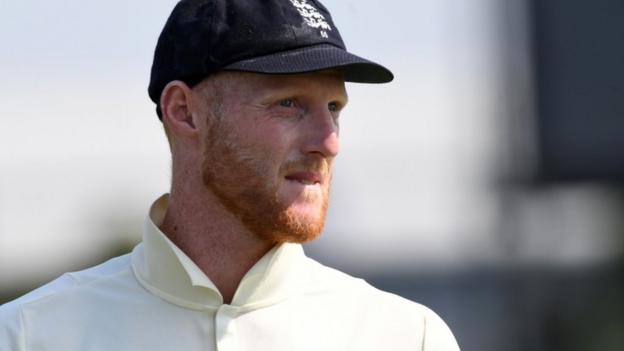 All-rounder Ben Stokes will miss the first warm-up match of England’s tour of South Africa to attend BBC Sports Personality of the Year 2019.

Stokes, 28, was named as one of six contenders for the award on Monday – along with Dina Asher-Smith, Lewis Hamilton, Katarina Johnson-Thompson, Alun Wyn Jones and Raheem Sterling.

The ceremony is on Sunday, 15 December in Aberdeen with England facing a South Africa Invitation XI two days later.

The first Test begins on 26 December.

Before that England play a second warm-up match on 20 December against South Africa A.