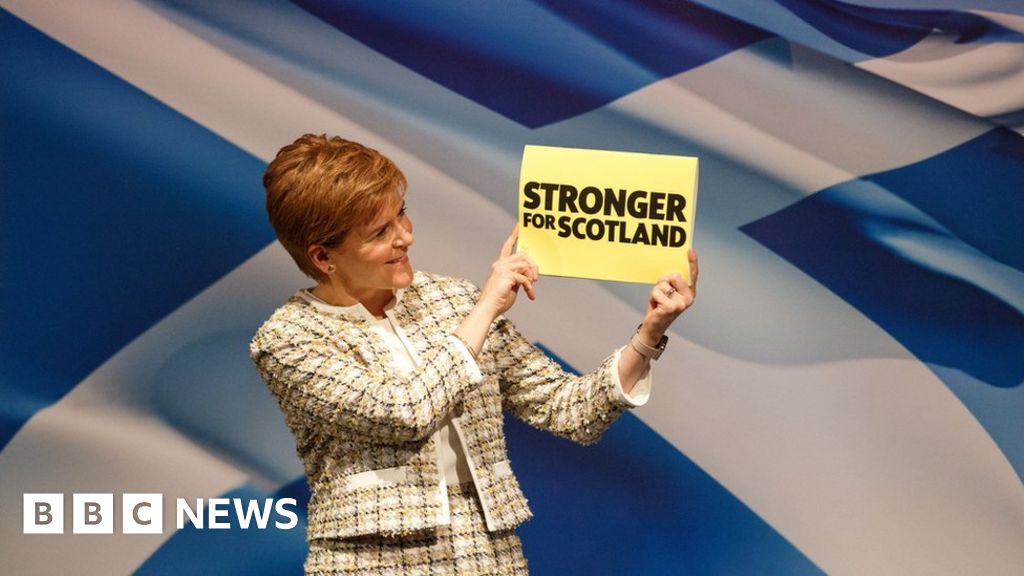 The SNP has unveiled its vision for Scotland ahead of the 12 December general election. Below are the main policies from the party’s 2019 manifesto.

Have a look at the manifesto in full.

Brexit and the constitution

The manifesto pledges to:

The economy and workplace

Energy and the environment

What do the other parties offer?