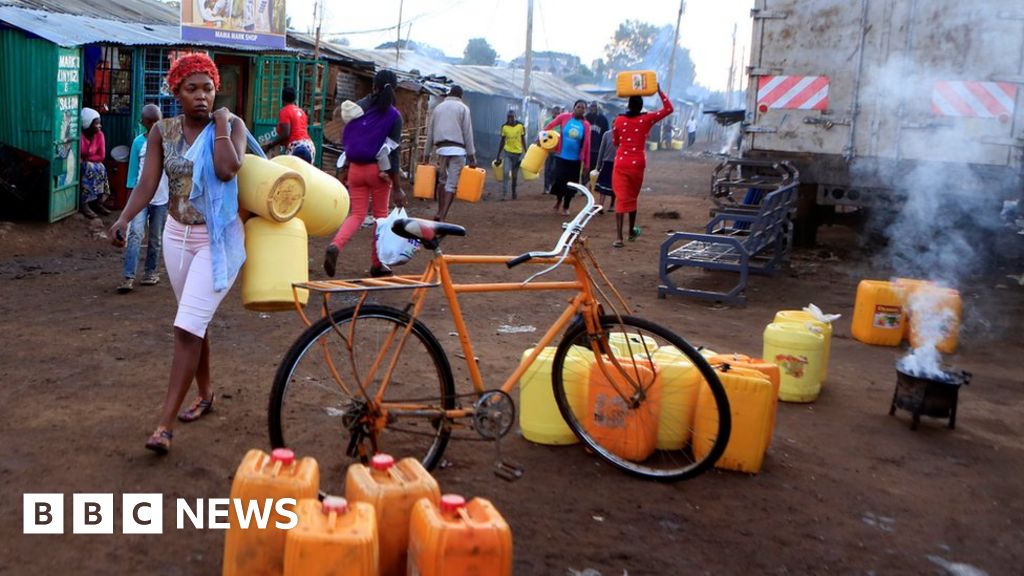 Kenya’s rapidly growing capital city is facing severe problems with the supply and quality of its water supply, driving people to buy it from unsafe and potentially contaminated sources.

So, how bad is the water problem facing Nairobi and how does it compare with other major cities in Africa? 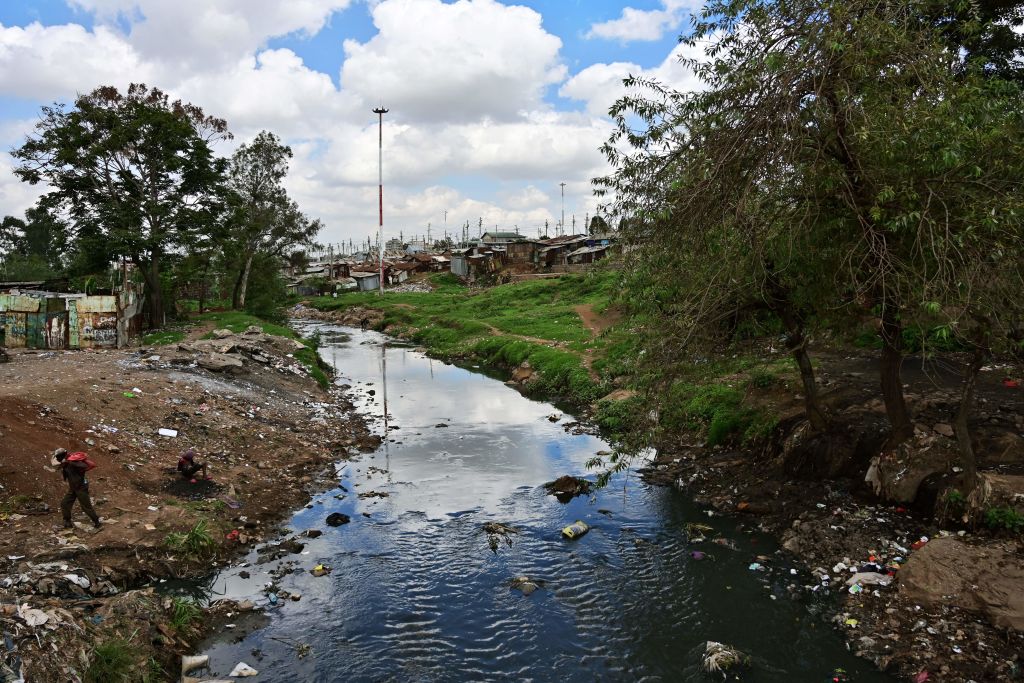 The demand (for water in Nairobi) is higher than supply. We are 20 years behind…so we need to develop new sources.

Nahason Muguna, the head of the Nairobi City Water and Sewerage Company (NCWSC), appeared on national television recently and expressed serious concerns about the pace of improvements to the water supply in the face of a rapidly growing population over the past few decades.

In 1990, more than 90% of the population in Kenya’s urban areas had access to clean water, according to the United Nations.

Now, it is estimated that just 50% of Nairobi’s four and a half million residents have direct access to piped water.

Many residents obtain water from kiosks, vendors and illegal connections.

Since 2017 a system of rationing has been in place.

Different areas of the city receive water on specific days of the week, some for a few days and others for just a few hours.

“What can resolve problems of water supply in the city is the development of new water sources,” says Mr Muguna. “The water we are using was supposed to serve the population of the city only up to the year 2000.”

Projects are under way to expand local dam capacity and construct a new water transfer tunnel. Some of this extra capacity is due for completion next year.

Mr Muguna says these projects were due to be finished more than a decade ago, but faced problems in raising the finance.

How much water does Nairobi need?

There is currently about a 25% shortfall in supply to Nairobi homes, according to the city’s water provider, NCWSC.

There are also significant issues over the quality of the piped water, particularly in the city’s informal settlements.

Water from drains or sewage can seep into the supply due to the deterioration of pipes and much of it is undrinkable, according to the World Health Organization (WHO).

The government has a national target to ensure availability and access to improved water to everyone by 2030.

However, previous targets have been missed, with a promise to reach 80% national coverage by 2015 falling significantly short.

The national estimate for household provision of clean water was 57% by the end of 2018.

How does Nairobi compare?

A study of water provision in 15 cities in lower income countries around the world was carried out by the US-based World Resources Institute.

Nairobi is certainly not the worst for water provision among those cities studied.

Water supply around the world

Out of the cities surveyed in the region, Kampala and Lagos have the lowest access to piped water, with many informal settlements in Nigeria’s largest city having no piped water.

The study also says that the cost of water is high in many developing cities, with a high proportion of household income going to purchase piped or bottled water.