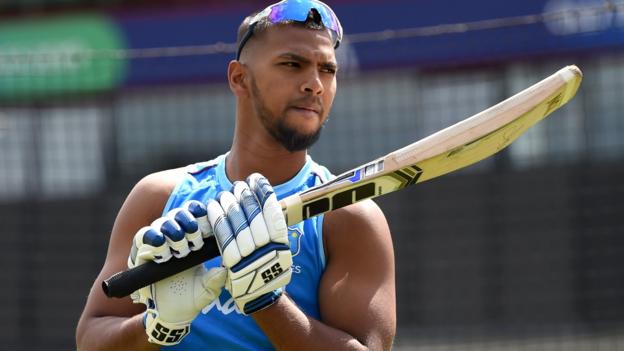 Pooran, 24, had a spell with the Vikings last season, hitting 67 off 28 balls in the win over Leicestershire.

“It’s a great signing for us. We saw enough of him last season to see that he is a superstar of T20 cricket,” coach Andrew Gale told BBC Radio Leeds.

“He is someone who can win you matches and we know what he’s all about.”

Gale added: “We missed that experienced, box-office player after he left last season and lost a lot of games by small margins.

“The fixtures aren’t out yet so we don’t know how many games we’ll have him for but it should be 11 or 12.”