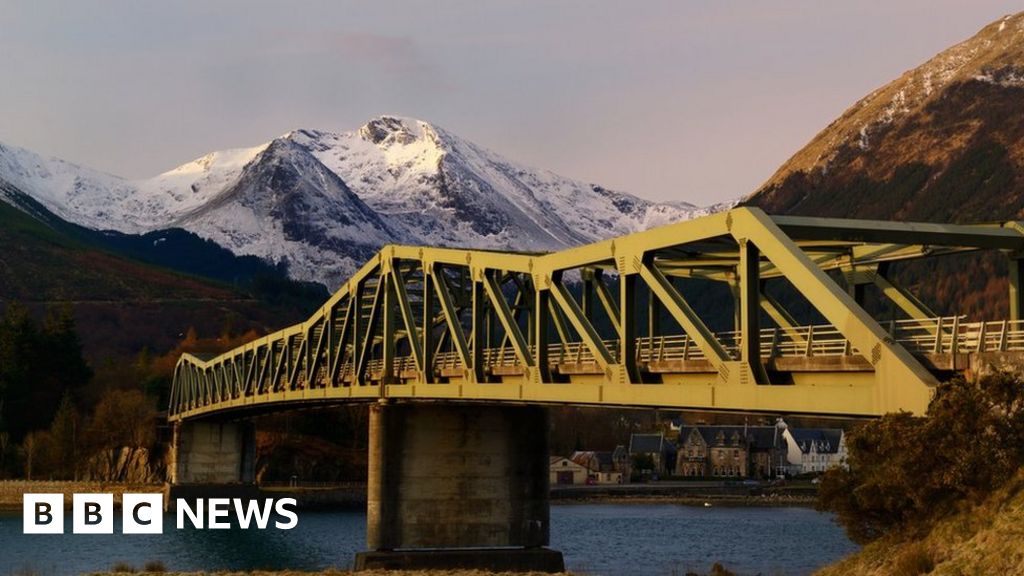 People who live in and around Ballachulish have also told of hearing a deep rumbling sound.

A number of small earthquakes are regularly recorded in the Highlands and Inner Hebrides. They have previously been recorded in Fort William and Jura.