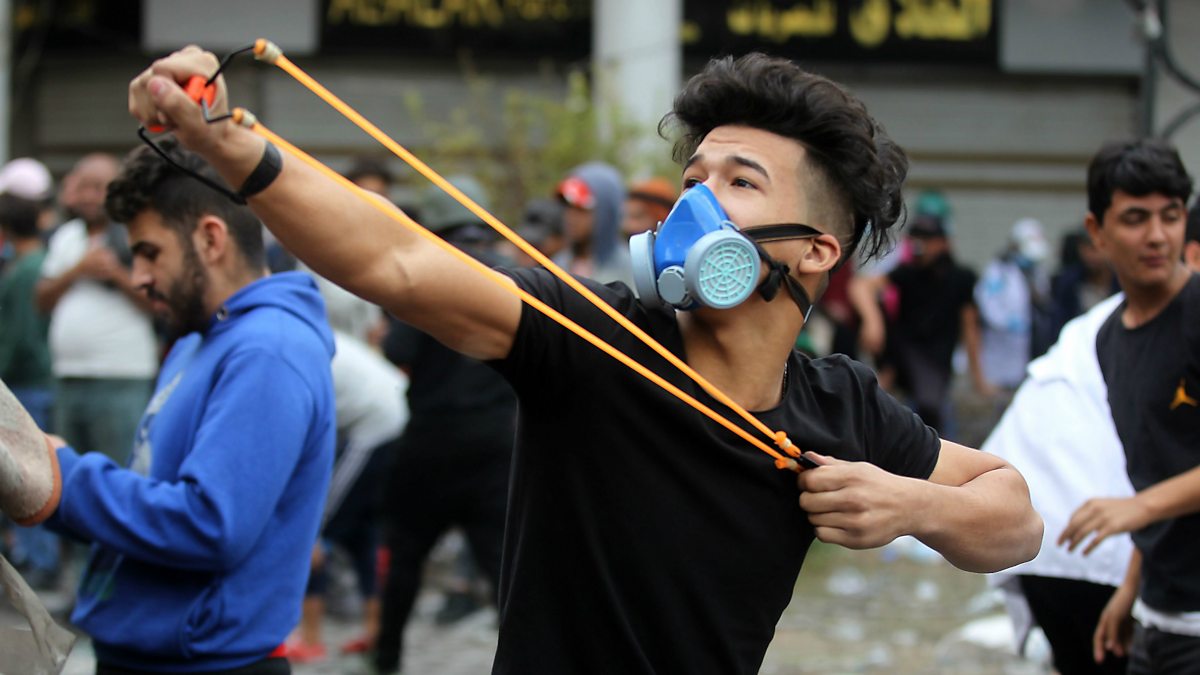 Police opened fire on Iraqi demonstrators who blocked a bridge during ongoing protests in the city of Nasiriya. Hundreds of people have died during nearly two months of unrest across southern Iraq. Also on the programme: A food expert warns that Zimbabwe is on the brink of manmade starvation; and the project to cut down on carbon emissions in the music industry.