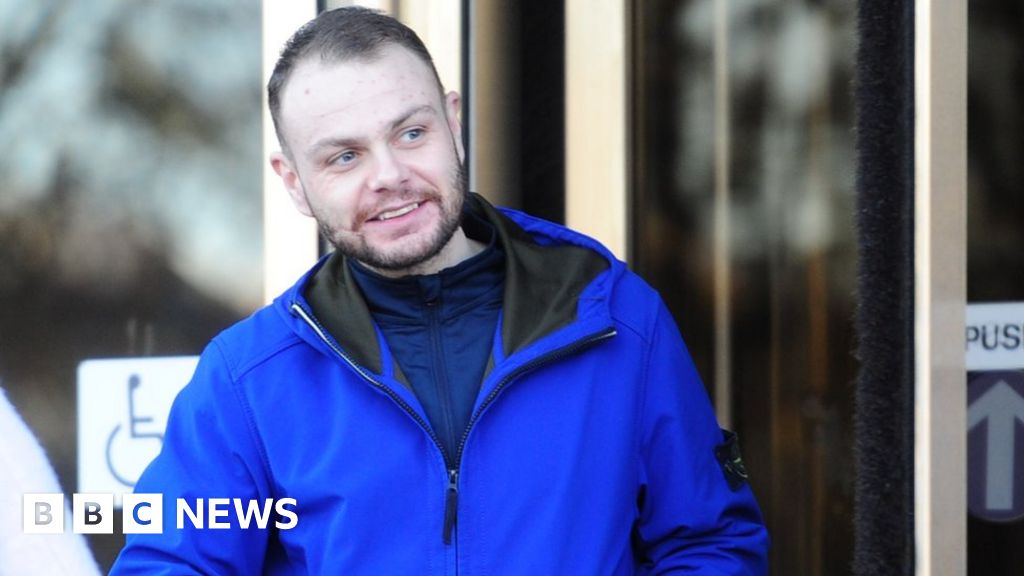 A man who was attacked by his own dog has been banned from owning dogs for five years.

Allan Forsyth, 30, was attacked by his Johnson American Bulldog, suffering multiple bites to his body and leg.

He was then charged under the Dangerous Dogs Act for being the owner of an animal that caused severe injury.

Glasgow sheriff Alan Findlay refused to have the dog destroyed and instead ordered Forsyth to undertake 90 hours unpaid work.

The court heard that Forsyth was mauled by the dog, named Bronson, after he reportedly annoyed it in the early hours of the morning in April at his Rutherglen home.

Police were contacted at 02:45 by his partner. When they arrived they found four dogs outside the house and Forysth with “significant” leg and arm injuries.

Prosecutor Louise McNeill said: “Officers were told by Forsyth’s partner that he had been drinking and was antagonising the dog.

“She said Bronson lashed out and bit him several times repeatedly on the body.”

The court heard that one of the other dogs saved Forsyth from more serious injury by attacking Bronson.

Ms McNeill added: “One of the female dogs began to attack Bronson, which caused him to lose his grip.”

All four dogs were taken to police kennels by the officers, where they have remained since the incident.

Sheriff Alan Findlay refused a motion to have the animal destroyed but applied restrictions on the dog instead.

Bronson will now be muzzled and on a lead when out in public.